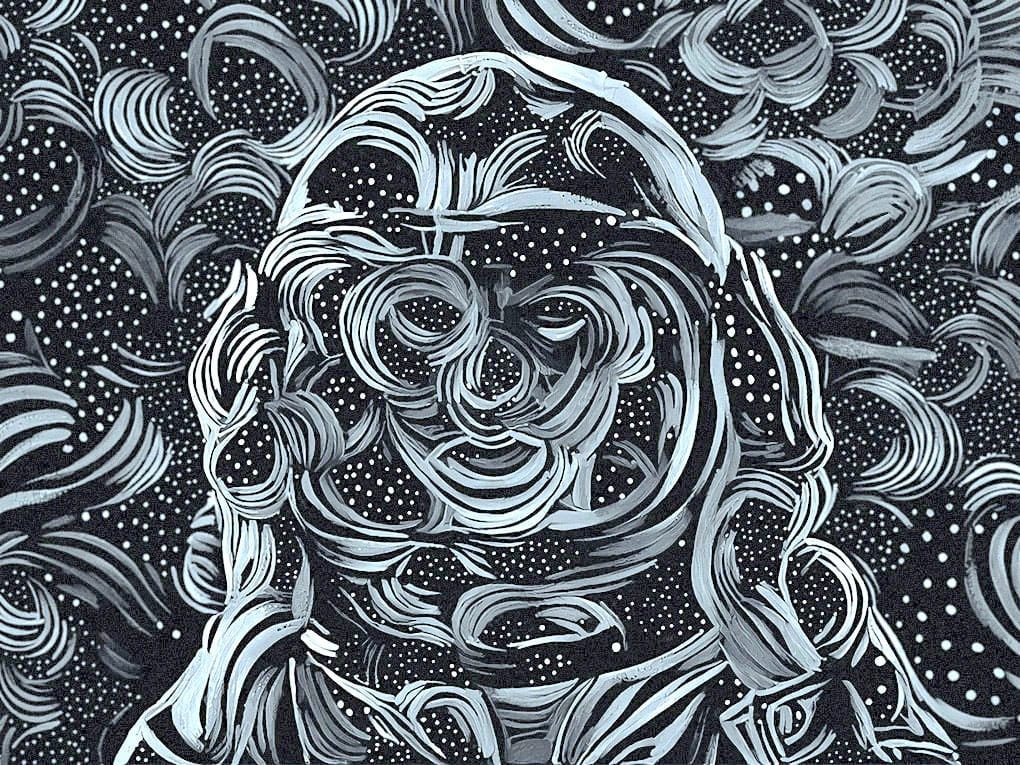 " Swirling melodies, driving rhythms and guitar amp cranked. "
Background
Vyv is a two-member band that has existed in several forms throughout the last decade. Early recordings were produced under different names and with various band members, but none with as much attention to detail as 'Flood.'
The 'Flood' EP was recorded and produced in a home studio in Ontario, Canada. Several iterations of the songs were recorded and subsequently scrapped until two final tracks emerged. The album features swirling piano melodies, driving rhythm sections and guitar amps cranked up loud to cut through complex musical arrangements.
Goal
Compose and produce a music EP.
Project details
Two-member music project. (Cover art and promo video were completed independently.)
Skills
Album link:
🎧 Listen to Vyv on Bandcamp
Project takeaway

Writing music with others is a challenging task and takes a lot of personal creative compromise. My biggest takeaway from this project is to allow enough space and time to let others experiment creatively before providing any input or feedback. Doing so can allow songs to head in a direction that you may not have planned for and can foster further creativity.

It has long been a goal of my bandmate and I to produce an album or EP. However, we both wanted to include acoustic instruments and percussion on the tracks which meant having to record in a live room. Since we are both sound-obsessed audiophiles we constructed our own sound-absorbing wall panels and bass traps to acoustically treat our space to make the best of what was available to us.

I designed the album cover art and promotional video independently. The art is dreamy and a bit busy which I think matches the music well. 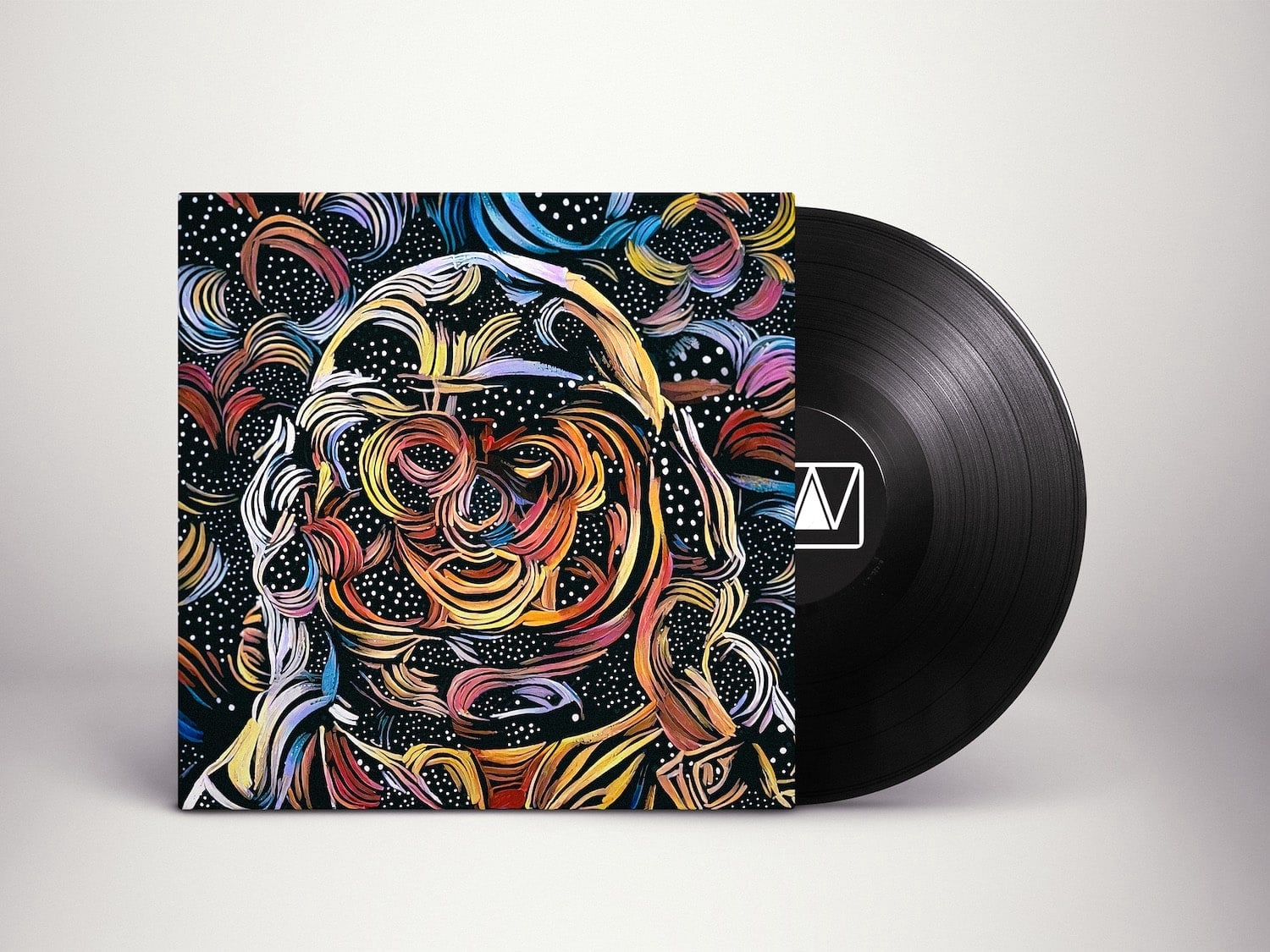